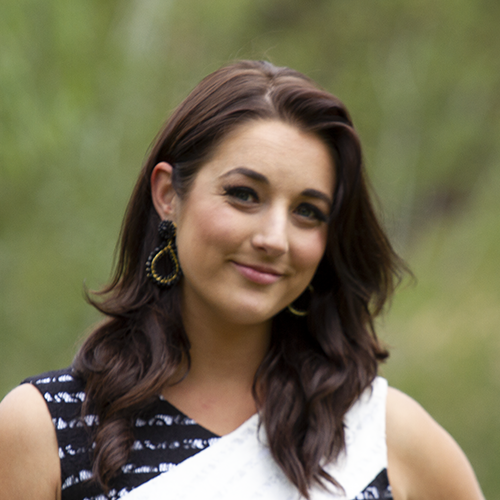 Last week we discussed the inherent complexity in a Kronos implementation: part one of our three-part series about simplifying a complex enterprise Kronos implementation or project. We reviewed how to properly assess your project team’s mix of resources and skills by performing a current state analysis and how to create a resource inventory using that information. In part two of our Kronos Implementation series, we will discuss the next step of the simplification process: starting with the end in mind.

Starting with the End in Mind: Defining Your Target State

When planning for your Kronos implementation project, the likelihood of a successful Kronos project management increases when you start with the end in mind. What does this mean? Starting with the end in mind is centered on the process of defining your organization's Target State. The Target State is a model that illustrates the end goal of the IT project, and is composed of your overall business goals, expected ROI, level of user adoption, optimized business and process flows. The following are a few questions to consider when defining your target state definition and model:

These are all ROI-impacting details that can be gleaned during the target state definition process.After you identify your desired Target State, compare it to your Current State, or what exists now. Comparing these two models will likely uncover gaps in your organization, further clarifying your project requirements. How you will close these gaps represent your Transition State: what operations will look like during the project.

Many project planning efforts include the creation of a Transition State Model, which illustrates what the landscape will look like during the project. For example, a Transition State model may include the use of a temporary system or process that does not exist in the Current state, and will retire by the time the Target state is realized, but still requires support in the interim.

The benefit of using a Current, Transition, and Target State modeling approach is that both the exercise and the actual diagram(s) will capture the system and process landscape at the time the project begins (Current State), what the landscape will experience mid-project (Transition State), and ultimately the end-destination layout at the closure of the project (Target State).

After you complete your state comparison and analysis, you must begin to consider the Post-Project Support Model. Tune in next week for part three of the complexity series, highlighting how to create a successful Post Project Support model, initiate change management, and to download the complete Kronos Implementation: Planning for Complexity Overview.

Subscribe to our blog to be notified when part three comes out next week!