Kronos Training for the Rest of Us - Part II

I am old enough to remember my Senior year in high school. That was the first time my school offered a computer class. No, I won't give you the year, but I will put it squarely in the decade of the 1980's. I didn't take that class. I didn't think much of it. When I was in college, I remember writing a paper and using a very basic spreadsheet program to show some of my results. It was a simple line graph with six or seven points on an X/Y axis with only one quadrant. It was the late 80's, and I was a rock star, according to my teacher. He had never seen a computer made graph before. I got an "A". I am computer literate because I hit the very start of the computer boom while in school. I have continued to be computer literate because my college education required it. I continue to be computer literate because my career depends upon it. I didn't say I was an expert, but I am computer literate. So lets study this in a little more detail.

Kids Education - Computers are common in most classrooms today. My daughter's third grade classroom has four computers. All of my kids have been around computers throughout school. These computers are tools for them. They use them to test their reading and math comprehension, but they are also learning to use computers.

Kids Environment - My kids are also computer savvy because they use a computer at home. They play, communicate, shop and learn with a computer. As a matter of fact, I sometimes wish they would break away from the computer so they can get outside and play more. Their want of an iPad only magnifies my concerns. 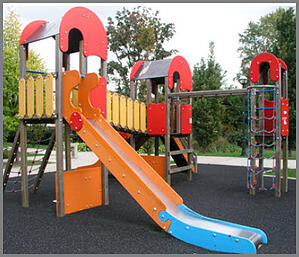 Between their environment and their education, my children will all be technical learners. Most children now a days are in the same situation. But what about the people we are training? Let's look at them.

Adults Education - Sure, computers are in the classrooms now, but what about when the 40 somethings were in school? There was a lot of reading, writing and math, but no computer science. Once this group finished high school, the path they took determined their technical literacy. A lot of people in this group began to work in mining, manufacturing and retail. They didn't pursue a college career, and the education they did pursue was very job specific. Obviously we all want to be better at what we do, and in their case, what they do isn't working with computers. 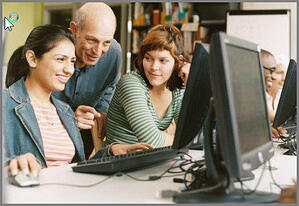 Adults Environment - It may not seem real to most of us, but there are still a vast number of jobs that don't require or minimally require the use of computers. From electricians to professional chefs, fashion designers to auto workers, there is a long list of successful, career minded individuals who don't use computers more than occasionally, or only in their personal lives. The career they chose does not required technology to be successful. E mail and the internet are great tools, they have changed a lot of what we do in society over the last 20 or so years, but is that enough? Believe it or not, there are members of the workforce out there that don't even own a home computer! That's right, no e mail, no internet, NO ANGRY BIRDS!!! Just because we don't know these people, or don't interact with them doesn't mean they don't exist. Now, listen. I'm not talking about the Easter Bunny here. There are a lot of people out in the workforce who aren't computer literate. They are great at what they do, hard working and successful. As trainers, we have to adjust to this group of learners. 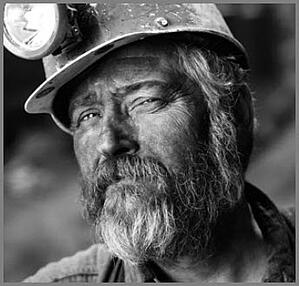 Obviously this presents a challenge, and the first step is to check ourselves. It is easy to think that a non technical learner is "behind the times" and that they need our help.  When we do this we are already putting that person down in our own minds, and changing the way we will teach them. What does this mean? We may be more condescending toward this learner. Frankly, we may be more upset (I will have to do a lot more than teach Workforce Timekeeper to this group!) and possibly even frustrated. FIGHT IT.

Look to this learner as an equal, who has skills and abilities that are useful, valuable even. Remember that they need to learn to use a computer just like any other tool. Patience is required, but isn't it always? So remember, non technical learners are out there. They are most likely a dying breed, but they are out there. We, as trainers, need to realize that and act accordingly. Once we get out of our own heads, cut short the one man (or woman, I don't know) pity party, and treat these learners as equals, we can't expect to train them successfully.

In the next entry, I will talk about some techniques to build confidence in non technical learners that will go a long way to successfully training them. 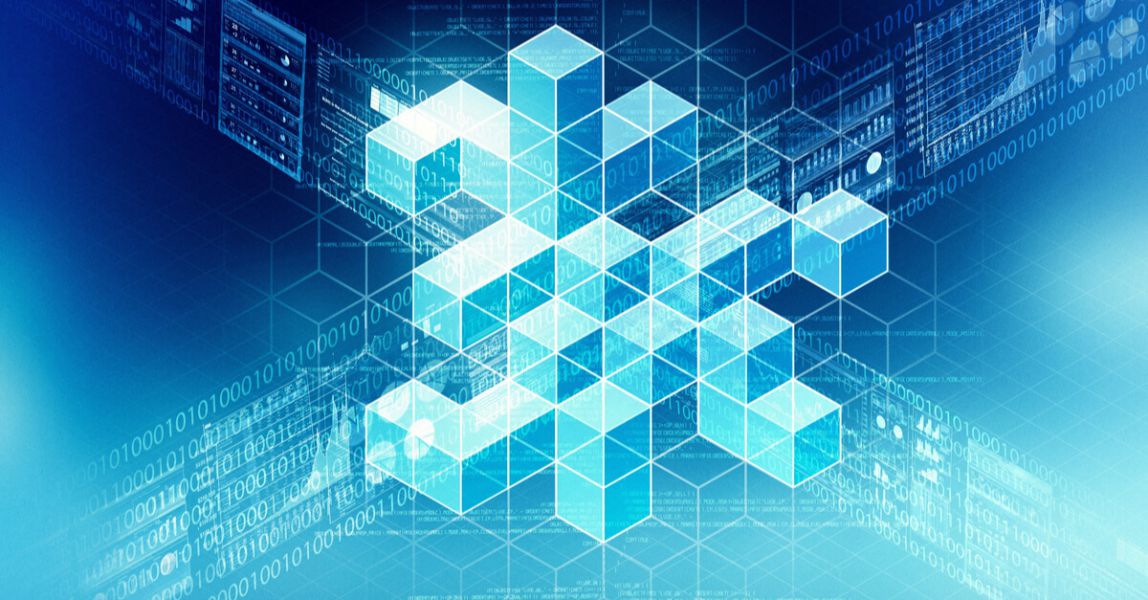 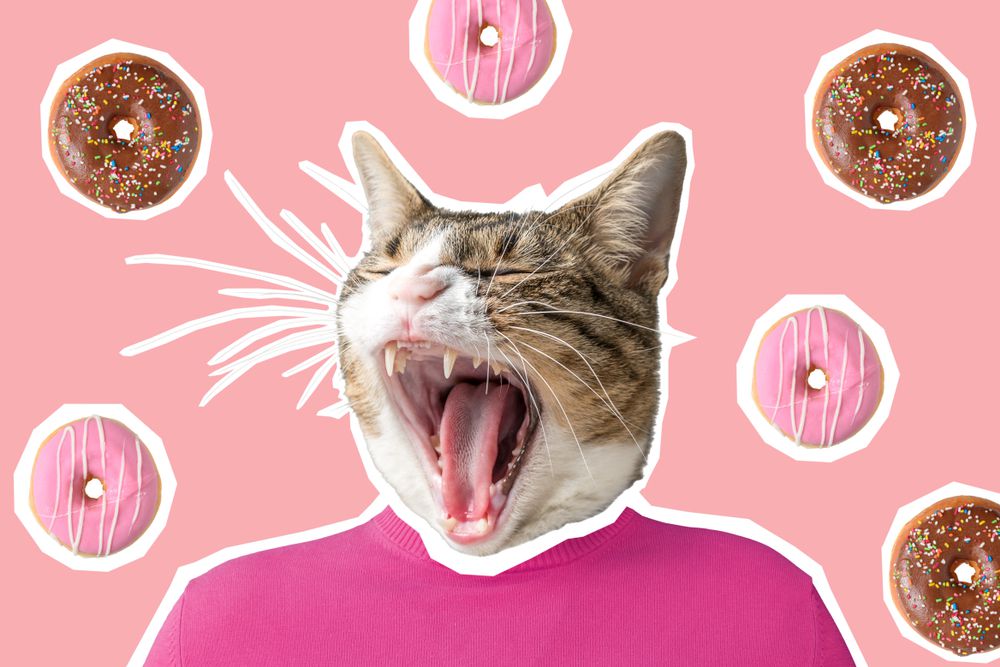