Too small to be rational, too big to care Part 2 of 3

In the first episode of this blog on rationalizing policies and practices across wholly owned but separate entities I touched on the most common grist of size and function with the example of a big oil company running a small lemonade stand. Freshly squeezed from a client in a completely different industry I can tell you that, while the particular issues change, the themes are universal. Therefore, in this second part of my blog, I would like to categorize the common types of wrinkles we are called to iron out either before or during a large Kronos Workforce Management / Payroll project. In Part III I’ll even share some of the best practice ways we have seen them addressed using Kronos Timekeeper and, of course, share some of the less-than-brilliant approaches.

Obviously the big idea here is to minimize the amount and complexity of the machinery needed to faithfully execute the pay policies and efficiently gather the information needed by the business.  Numerous and complex payrules equate to larger and more complex (read $$$) implementations. Best to reduce this complexity before you build (and then have to maintain) it. As one Kronos client in the mid-west put it “I want to build a freeway, not merely pave over the existing cow path [with newer software].”

In part one I pointed out that this effort usually begins by looking at all the different policies and practices in the various entities and trying to get HR leaders to agree to fewer if not identical ones.  Safety Tip: Never refer to this effort around HR folks as “Eliminating or reducing unnecessary diversity across the organization.” As a general rule, we look for ‘viable and legal’ before attacking needless diversity so this is actually our first of four major categories.

#1 Issues of Viability and Legality

‘Viable’ simply means this can be implemented with software and hardware. If you are calculating people’s pay by hand now there is a very good chance something you are doing CAN’T be done with software. People are still smarter than computers and/or can apply arcane bits of knowledge. “So, Paula Payroll Person, how do you know who gets their PTO at the 2nd shift rate and who doesn’t?” Paula: “I’ve been here 25 years and I just know”. Not viable.

This brings us to ‘Legal’.  While Improvizations can’t give legal advice we are aware of the basics like FLSA, state overtime, meal break and rounding rules. Many of our Kronos Timekeeper customers are apparently not. Or at least they are often unaware that one or more of their locations or existing systems are in clear violation of the law. Again, we are not attorneys but we can suggest that organizations address any felonies inherent in the system before seeking to export methods to other locations.

As mentioned under ‘Viability’, not having clear written policies and repeatable practices around time keeping and pay rules opens the door for behavior that can be difficult if not impossible to automate.  Written policies that are maintained are certainly a must have in our experience before having any meaningful alignment discussions.  In union environments, these often take the form of a contract that explicitly defines the rules about regular & premium pay and PTO. The format or organization of such policies is not as critical, however, as to the level of detail they go into. Too often a policy can be vague when it comes to specific scenarios. For example one policy might give a 20% premium for working a certain shift and another might give an extra $1/hr more for being a crew lead. Do these policies go so far as to state if the 20% is applied before or after the $1/hr premium?

Obviously if the policies are vague you can get variation in the practices across different entities. In these cases you may, on paper, have the identical policies but disparate practices you need to reconcile.  Really this means you have to create better, clearer policies and then get people to actually align to them. Often this creates an opportunity to cement in the alignment by enforcing policies via the new software. Be careful not to expect too much from the software in this regard—people are extremely clever and, if there isn’t a true willingness to align, they will usually find a way of getting around the software. This means you really need to talk to the people on the front lines or at least their supervisors to see what goes on on a daily basis. Any higher and view has already been massaged into what people want to see rather than what is actually happening.

#4 I’m thinking of a number

Quite often we see client’s with different entities or regions that have precisely the same policies and practices but different numbers. It’s like someone said “Pick a number between 1 and 100” and each entity did. Then they said “Okay, now that is the maximum number of PTO days your entity can roll-over. We’ll keep playing this game until we have the same policies and programs but completely different limits for sell-back percentages, call-in pay minimums, and every other limit or threshold.  Often aligning these limits and thresholds can have significant financial impacts to the employees or entity’s bottom line so alignment is often easier said than done. We have, however, seen companies settle on the same number for all locations for some policies in a 15 minute conference call with the powers that be.

There you have the four basic areas associated with rationalizing and aligning policies across organizations with multiple entities and/or sites. Not quite "herding cats" but it can often feel that way when you are in the thick of it. In the next and final part of this trilogy I will tell you some of the best practices in dealing with these types of conflicts and, of course, a few of the ways people got bitten. 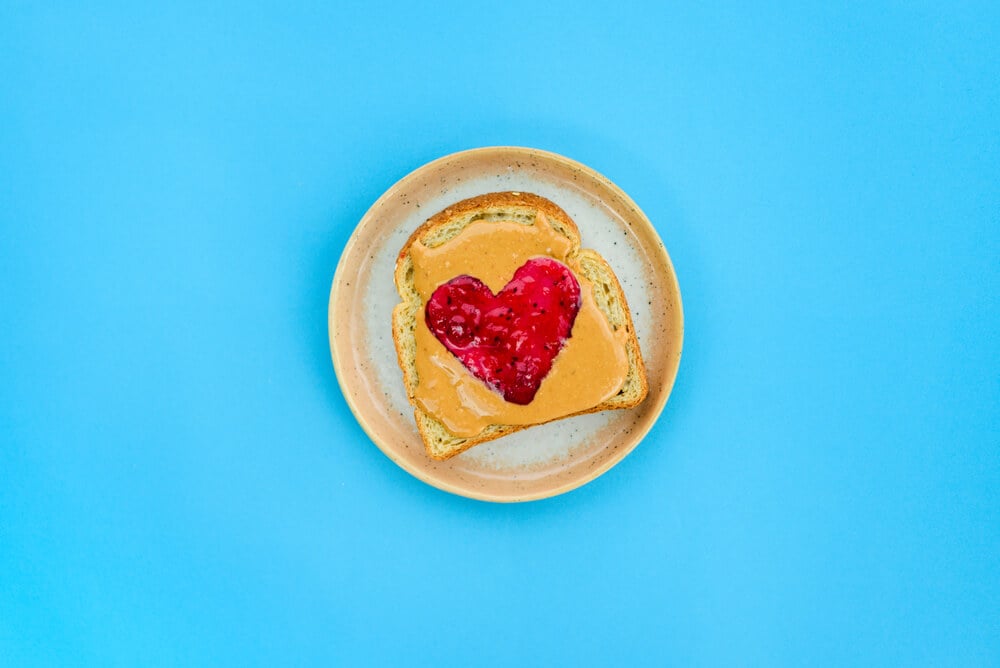 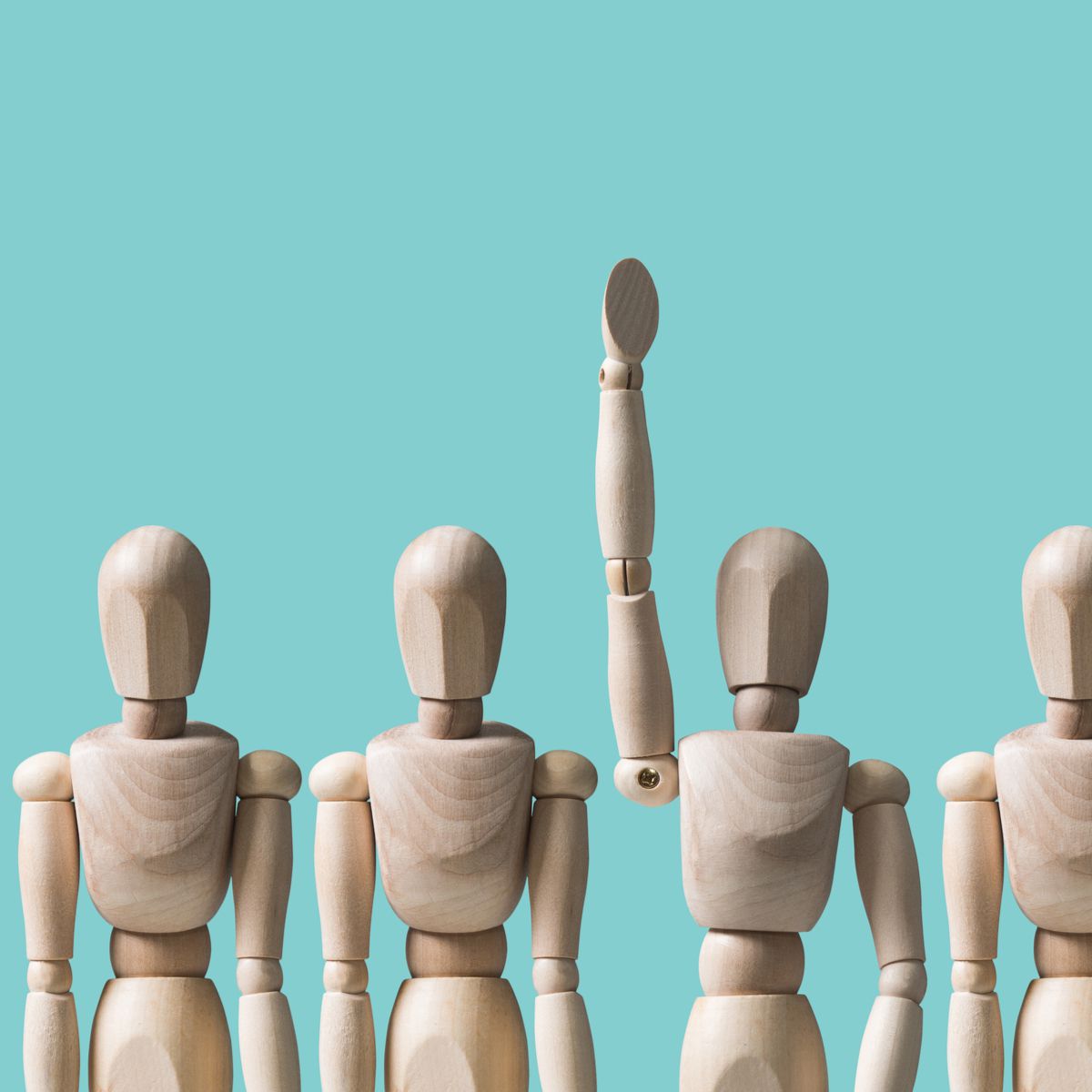