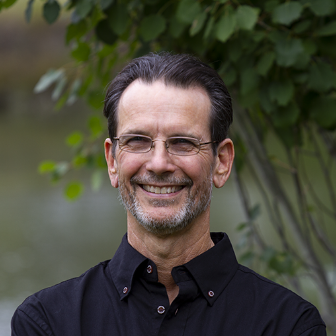 I’m sorry. Did anyone else have to check their calendars at the release of Kronos’s InTouch touch screen time clock? For a second I though it might have been 10 years ago. Are we really supposed to consider a 7” touchscreen with a 3 color LED that costs $2,200 to be innovative? This on the eve of Apple releasing its third iPad?!? And $600 for a fingerprint reader? I paid $450 for my last fingerprint reader and it came with a laptop, a webcam, and 15” screen wrapped around it.

For many years, people who had telephones in their homes bought them from the phone company. There were many manufacturers but they didn’t sell to public directly. As a result, the phone company could charge whatever they wanted for what was essentially a very low tech device if you wanted their service. As pulse type rotary phones gave way to more and more TouchTone™ enabled lines and phones (with a Touch PAD instead of a dial) everyone got in the game of making phones and selling them direct to the public. Inexpensive phones. And they should have been… with cheaper components and a growing market the customers saved lots of money and innovation in handsets skyrocketed compared to what the phone company had been offering. The phone company did, as they should have done, got out of the terminal device market and focused on their core competency—the routing of voice and data (its all pretty much just data now) traffic.

We don’t expect Kronos to build the hardware their application software runs on so why do we expect them to build the terminal devices? Like the telephone handset, touch screen devices are not their core competency and, in my opinion is seriously holding back innovation (and cost effectiveness) in this segment of the ‘time clock’ space.

Am I missing something or is Kronos? 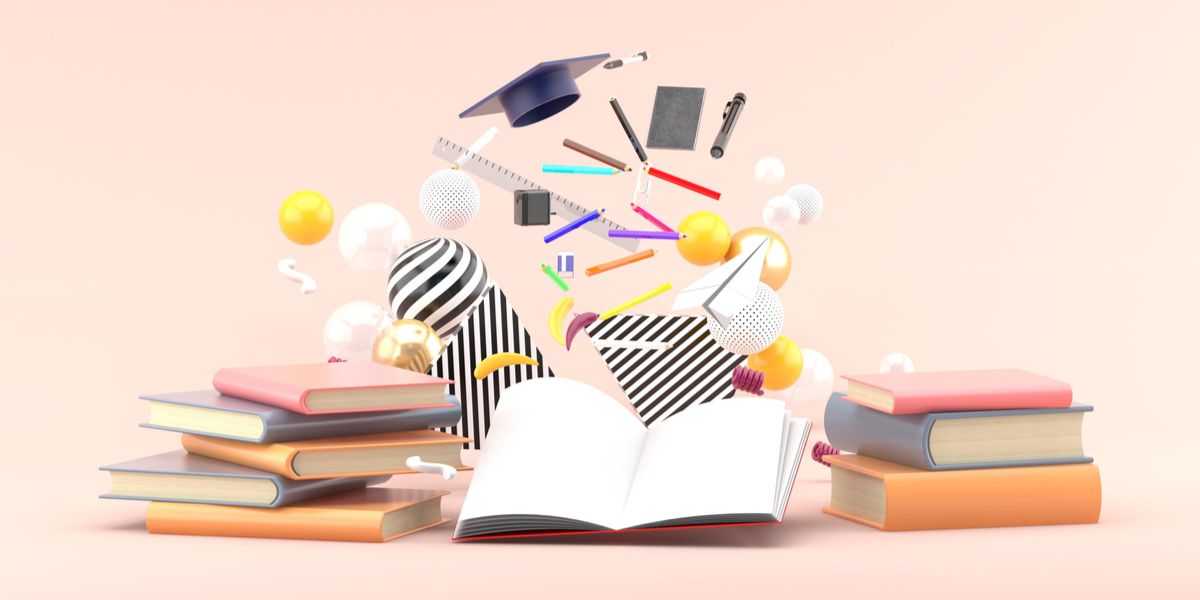 Why a Kronos Admin is Essential to Your Workflow 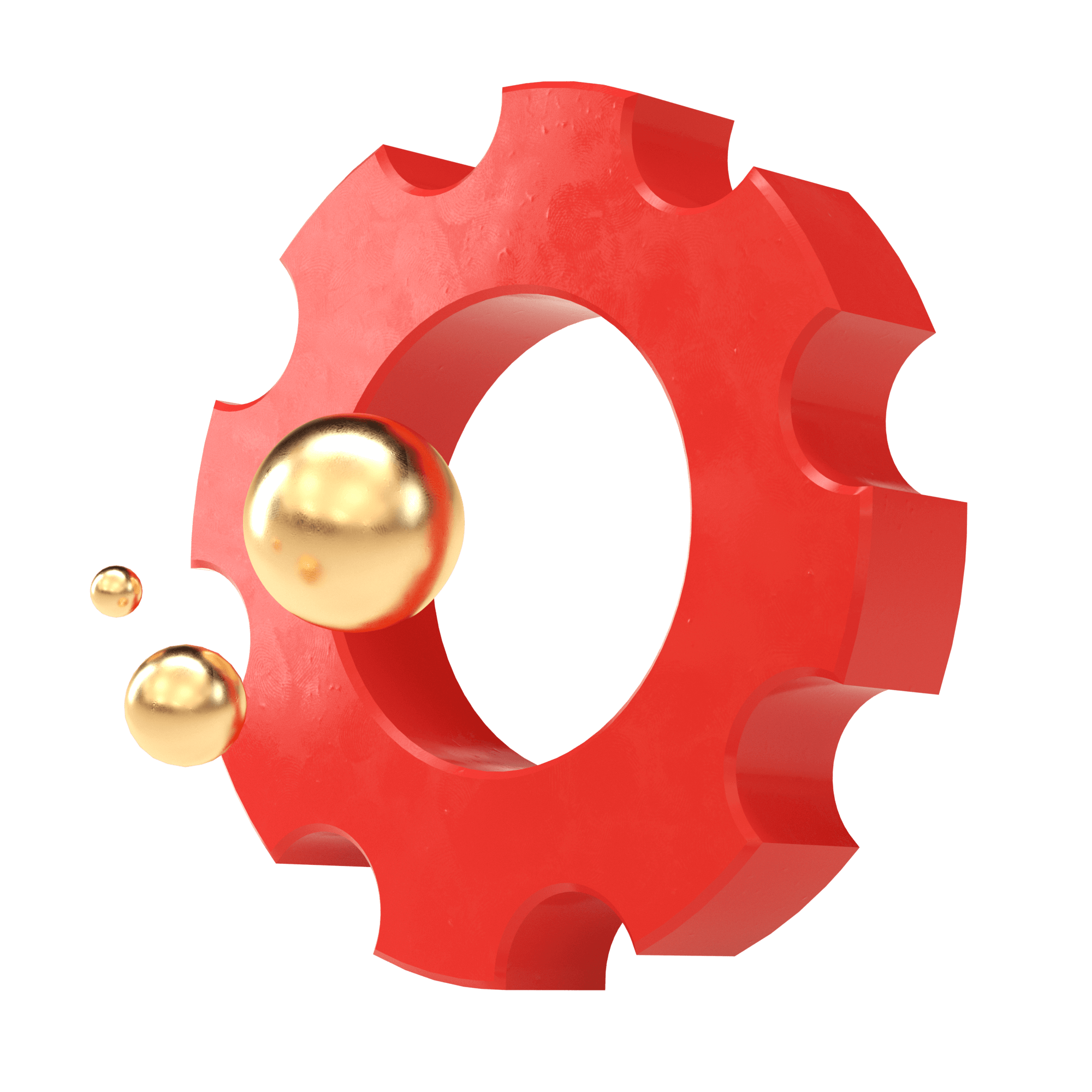